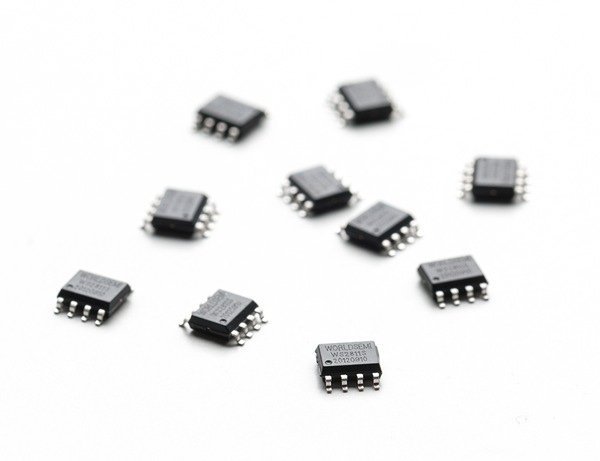 The trouble for the chip industry — and increasingly companies beyond tech, like automakers — is that there aren’t enough display drivers to go around. Firms that make them can’t keep up with surging demand so prices are spiking. That’s contributing to short supplies and increasing costs for liquid crystal display panels, essential components for making televisions and laptops, as well as cars, airplanes and high-end refrigerators.

“It’s not like you can just make do. If you have everything else, but you don’t have a display driver, then you can’t build your product,” says Stacy Rasgon, who covers the semiconductor industry for Sanford C. Bernstein.

Now the crunch in a handful of such seemingly insignificant parts — power management chips are also in short supply, for example — is cascading through the global economy. Automakers like Ford Motor Co., Nissan Motor Co. and Volkswagen AG have already scaled back production, leading to estimates for more than $60 billion in lost revenue for the industry this year.

The situation is likely to get worse before it gets better. A rare winter storm in Texas knocked out swaths of U.S. production. A fire at a key Japan factory will shut the facility for a month. Samsung Electronics Co. warned of a “serious imbalance” in the industry, while Taiwan Semiconductor Manufacturing Co. said it can’t keep up with demand despite running factories at more than 100% of capacity.

“I have never seen anything like this in the past 20 years since our company’s founding,” said Jordan Wu, co-founder and chief executive officer of Himax Technologies Co., a leading supplier of display drivers. “Every application is short of chips.”

Read the entire article at Bloomberg.